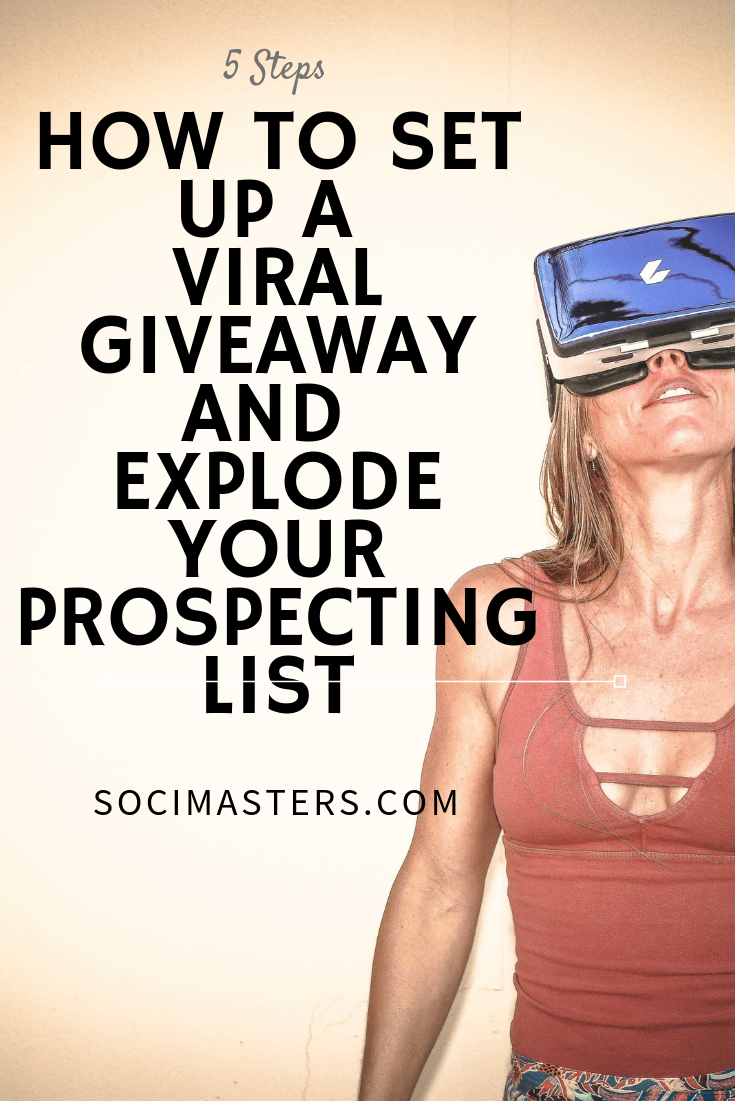 Giveaways are one of the fastest ways to grow your brand and list online. It can get tricky though. If not done correctly, they can even end up getting your social media account shut down.

We have prepared an easy to follow checklist on how to properly set up a viral giveaway.

Is it to grow your mailing list? Reaching new clients? Growing your following on social media? Promoting a new service? Client feedback?

Why not all you ask? Sure, but not in the same giveaway. 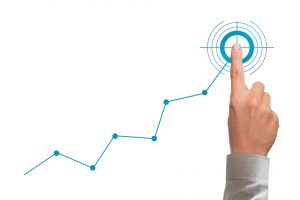 The purpose is going to determine every other aspect of your campaign so it’s really important to figure that out first. If you can select just one primary purpose, your campaign will be more successful.

If you focus on all of them, it’ll just get messy and you won’t have the results you could if you just picked one goal.

So first, select your target, one target and continue to the second step.

Step 2 – What is the prize/reward?

Why is this important? It has to be something congruent with the products and services you are offering. If you’re giving away an iPad, everyone who wants an iPad will enter the giveaway and then they’ll disappear.

This is not your target audience. All you know is that they are interested in an iPad. So the prize needs to be something related to what you offer as a business. 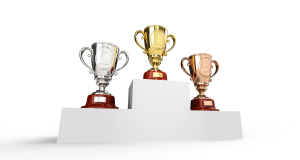 You don’t want to be giving away your highest ticket offer either. People tend to associate “free” as not very valuable. You would be doing yourself a disservice using that as a prize.

Finally, whatever you choose for your prize, the amount of things you’re asking people do to enter is directly equated to the prize. Which leads us to our next step.

This is the step where business owners often get tripped up and what causes their campaign to basically fail.

This step is connected with Step 1 and Step 2.

Let’s say the purpose of your campaign is to grow your Instagram following. You could do this simply by promoting the campaign to your mailing list and your followers on other social media networks.

But perhaps, you later realized that IG following is not the main purpose any longer.

Let’s say you now want to reach new customers. This changes everything.

Now you have your existing followers referring your business to their friends and you’re reaching new potential customers.

Keep the method of entry as simple and as straightforward as possible. 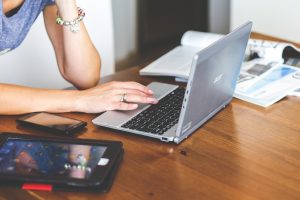 This would require one heck of a prize as opposed to asking somebody to just leave a comment.

The complexity of entry is proportional to the number of people entering the giveaway.

Clicking on a button equals a lot more entries than if the method of entry is subscribing to your mailing list.

Keep in mind though, it might be a good trade-off if the goal of your campaign is to collect testimonials for example.

Better reach means more people will see it on Facebook and an increased chance your giveaway will go viral.

So if they just have to comment with an emoji or one word, like “yes”, or “me”, it’s not gonna help you quite as much in the algorithm, but it is easy to enter.

On the other side, longer comments will help you more in the algorithm, it’ll give you more content to respond to as you’re replying to these people, and you can ask them more about whatever they said.

This makes the comments more interesting to read by other people, all of which will help you in the algorithm.

You could also have them post it on their own accounts, which means their friends and family will see it, and then tag you in it or use a hashtag.

Something to keep in mind is that hashtag contest work very well on Instagram and Twitter. This is not quite the case on Facebook. Even they officially admit it is flawed at best.
It’s impossible to find everyone who entered using a hashtag on FB.

Every social media network, country, and state has their own laws for contests and giveaways so make sure you do your research so that you can include those laws in the fine print of your campaign. 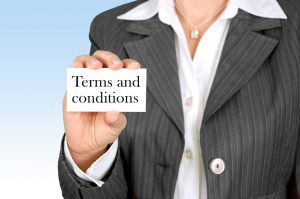 Setting up rules includes mentioning when will your giveaway start and end. Be sure to clearly state this, because if somebody enters after the giveaway is over, they might take it personally for wasting their time, even though they didn’t read the details. So make sure it’s clearly stated.

It’s a good idea to edit your giveaway after it’s ended, thanking everyone who entered in the process or even better, automate this using a giveaway software.
Make sure everything works as it should, before starting your contest and making it live. You don’t want to publish it, have somebody enter and then have an angry mob chasing you and yelling that it’s not working.
You might miss on a lot of entries in this scenario.

Be sure to check on it frequently, making sure everything is running smoothly.

The obvious places to share your campaign are to post it on all of your social media accounts, email your mailing list and post it on your website. But if you have a small following you may not get the results that you are hoping for by those three steps alone.

Contests and giveaways are a great opportunity to team up with other businesses. You’ll essentially be swapping followers so it’s imperative that the business you team up with has a similar target audience as you.

Often, you can get free advertising by contacting websites, blogs, and influencers asking them to share the giveaway with their followers. 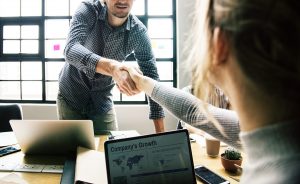 They’ll be more likely to share this type of campaign rather than advertising a product for you for free. Once again make sure the influencer’s followers are the same as your target customer.

If you’re running your giveaway on Facebook, you might, of course, decide to promote it via ads. But if not, and your giveaway is running for 2 weeks, it’s a good idea to keep posting about it every 3 days or so, just to keep those entries coming in.

There you go. Five easy steps to follow for hosting a hugely successful contest or giveaway. Make sure you follow along with these steps when creating your giveaway to make sure you receive the most out of your efforts. 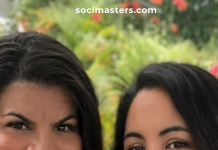 How To Use Client Testimonials To Gain More Clients 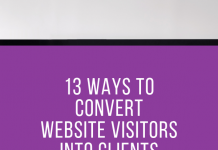 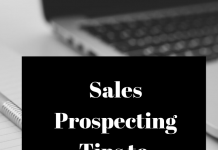 Sales Prospecting Tips to Crush Your Next Call

Pick Up a Free Copy! 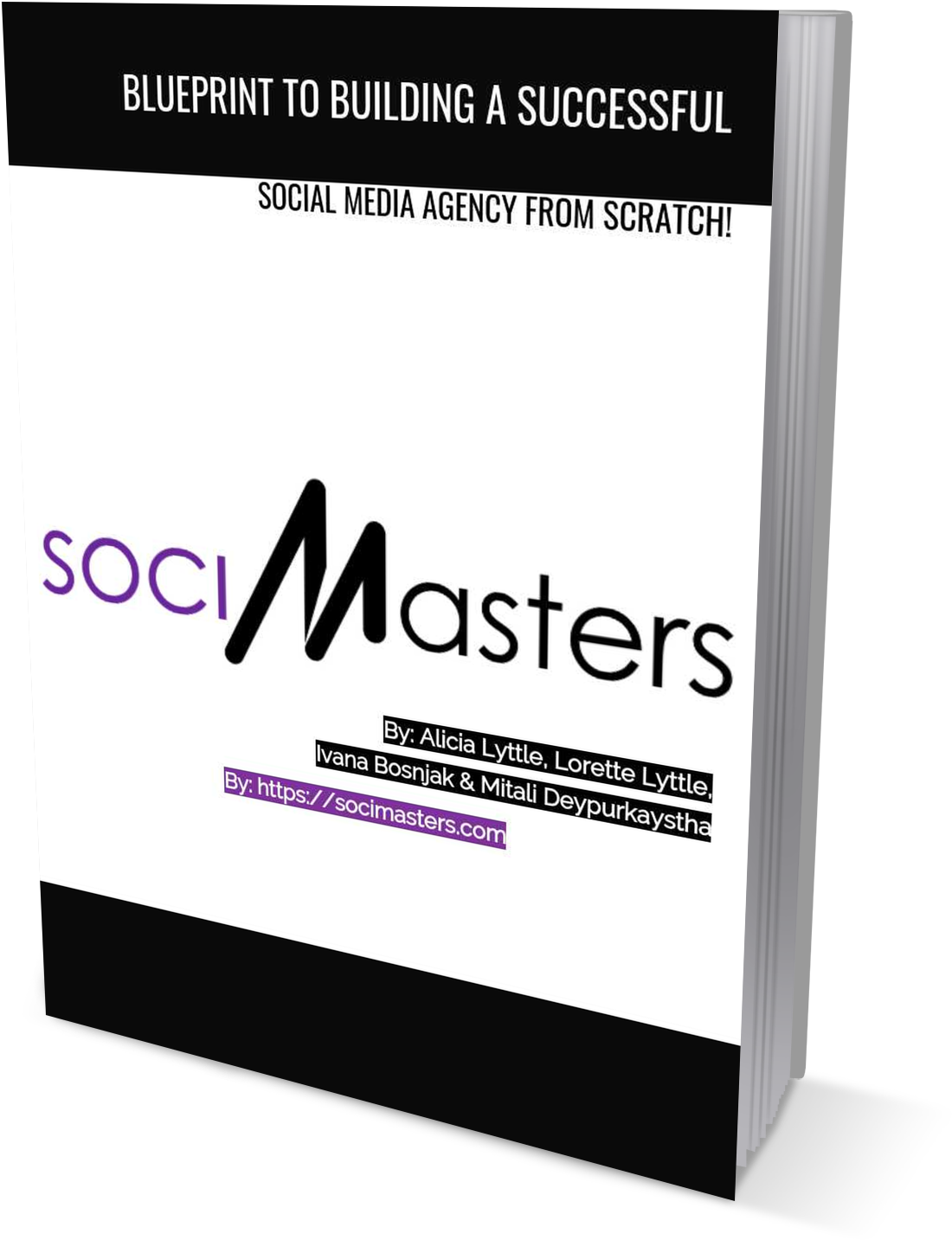 Turn a simple FB -Check-iN into a Recurring monthly service! 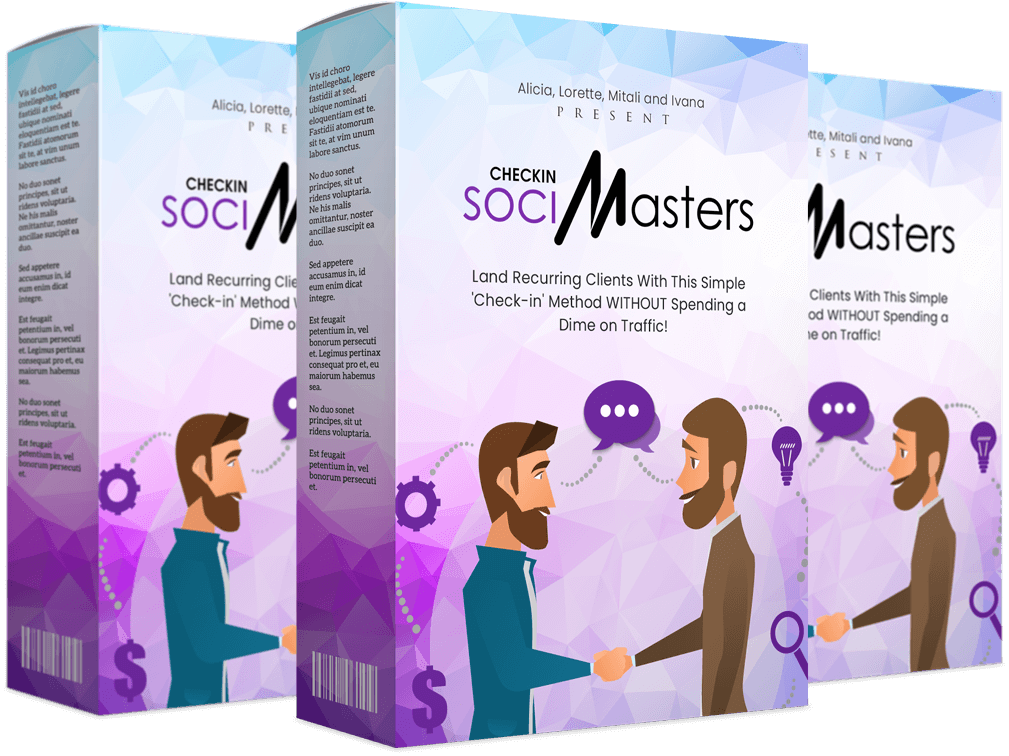 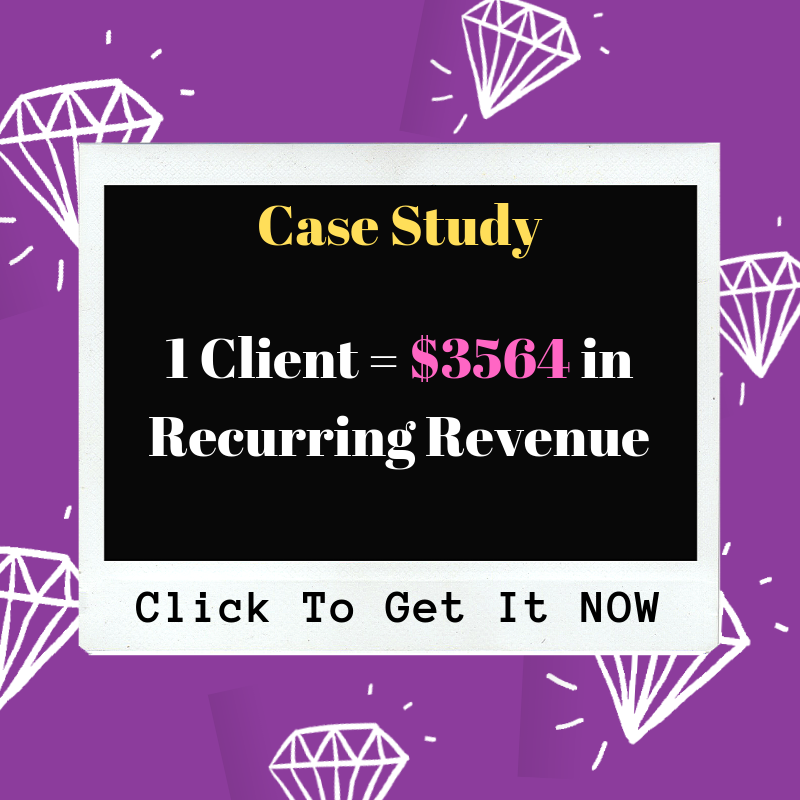